The biggest smartphone making and selling company Xiaomi has recently announced the roll out of its custom ROM MIUI 9 for its users. However, Android based ROM was announced in July, 2017. Though it is exclusively available to the beta testers. The Xiaomi says that in new MIUI 9 it mainly focuses on making the app launches faster along with delivering a smoother interface with minimum latency. After the announcement of MIUI 9 the company added some cool features to the new update. Split screen, improved notification panel and new icon animations. 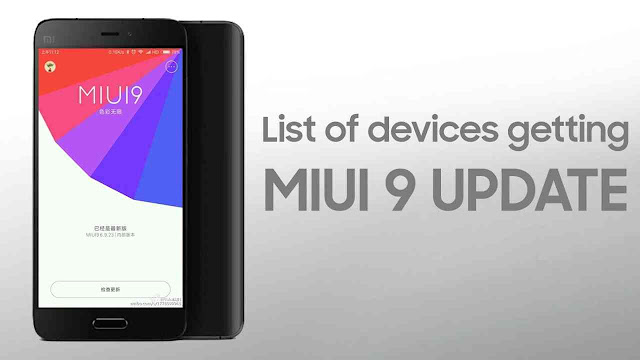 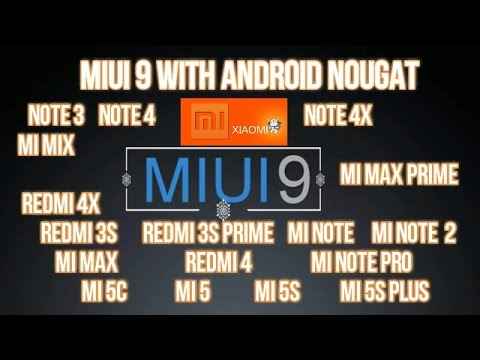 As, we all know that Xiaomi is the biggest smartphone selling company. So, the final version of MIUI 9 will first came out to those devices which are Xiaomi’s top selling smartphones. Also, users of Xiaomi Redmi Note 4 as well as Xiaomi Mi Max 2 and Xiaomi Mi Mi 2 will get update definitely. However, rest of the devices are scheduled and yet to be updated within a month.

Features of MIUI 9: You guys will Love.
So, we all know last year MIUI 8 has rolled out to the market with features such as scrolling screenshots, SMS caller ID, Dual Apps, second space and many more cool features. However, in the new version with ‘lightning’ icon, to denote faster performance of the UI. As explained by the company the core of MIUI 9 is to make the user experience more fluid as well as reducing the app lags and optimized battery life. 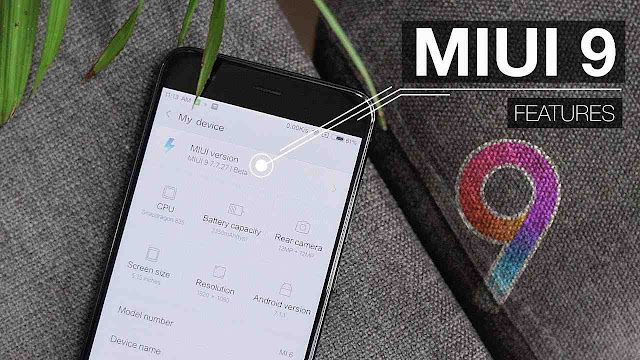 What you are going to love is MIUI 9 comes with an automatic background activity management for lesser stress on the battery life. It also provides you automatic cache cleaning and cache management. MIUI 9 basically aims to optimized performance as well as battery. Other system improvements include real-time defragmentation also the deep sleep recovery, core congestion control, and improved data transmission efficiency. And the final feature which most of us will love is Wi-Fi speed boost. As we all need internet and this is an amazing feature which we love most. 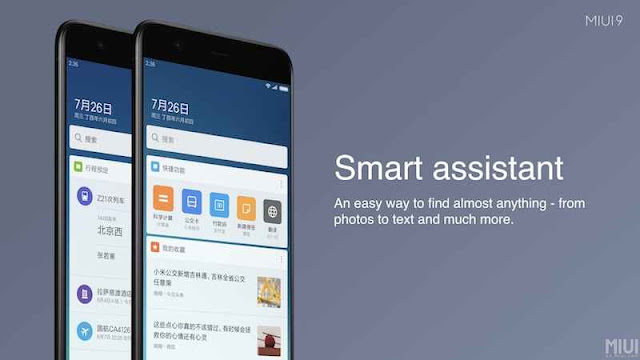 In the new update of MIUI 9 the Xiaomi has revamped the icon animations which looks more subtle and somehow it looks like Stock Android and you will feel it. MIUI 9 now allows users to use two apps simultaneously via split screen. The company also allows users to swap the dual screens according to their preferences. Although some cool feature about the MIUI 9 is that now you can give quick replies from the notification dropdown. Features like bundled app notification is also added to the update.
One of the new features of MIUI 9 is the new APP Vault Section, which you can access by swiping right on the home screen. Also, Vault lets you add various apps for quicker access. Some of the APPS which are compatible with APP Vault are Notes, as well as QR code scan. 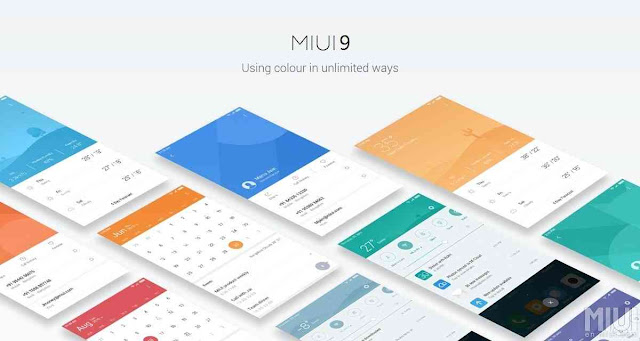 Whether you are photographer or an amateur you know that how important is good photo apps are. So, here Xiaomi says that with the new update of MIUI 9 in photography experience has been improved. The MIUI 9 comes with an amazing photo editing tool that allows users to remove objects within an image. You will also get few Reality-based photo stickers. Now for multimedia enthusiasts, MIUI 9 supports all the major video file formats as well as it also bundled up your similar video files in one folder for easier access.
However in MIUI 9 users can also download Mi Calculator, Mi Explorer and Mi Drop (Standalone Apps) available in the Play Store. Mi Drop, a popular feature on Xiaomi smartphones will now available as a dedicated application. You can also transfer all files formats with the help of Wi-Fi direct. You can also available for download by November 16. 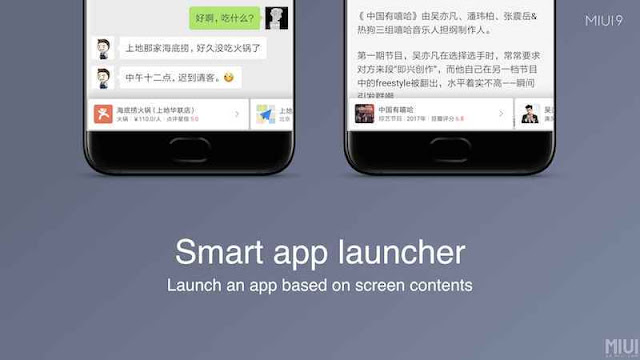 The most of the users of Xiaomi are from India and the MIUI 9 also has a bunch of India-centric features such as the Panchang calendar, festival cards for over 26 festivals in India as well as Horoscope, News, Cricket Schedule, Football Schedule, Health as well as Fitness, and ‘On this Day’ information. You will love the Gallery APP because it now features 12 stickers’ sets onboard. However, the four stickers are exclusively designed for India.

So guys we have updated the Smartphone which are eligible and finally they are start rolling out with MIUI 9. Following are the devices and we have given the link to download and Install MIUI 9.

We are team of Android Enthusiast looking for Lineage OS for new devices. We try our best to bring every possible stuff related to Lineage OS to all the supported Android devices.